Who won at the 2021 Great British Entrepreneur Awards? 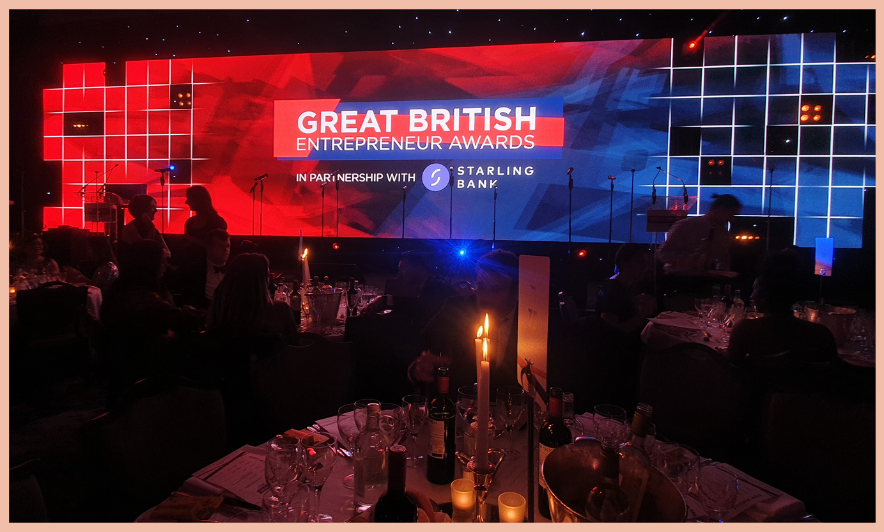 Who won at the 2021 Great British Entrepreneur Awards?

A SHOWCASE OF THE FINEST BRITISH ENTREPRENEURSHIP

It was fantastic to be able to celebrate all the remarkable achievements from our talented and inspirational entrepreneurs at the 2021 Great British Entrepreneur Awards in London.

Hosted by Oli Barrett MBE and Wynne Evans (of GoCompare fame) at The Grosvenor House Hotel, this event brought together 1,200 entrepreneurs, business leaders and awards industry professionals for a star-studded celebration of entrepreneurial excellence that saw 159 businesspeople recognised for their achievements. 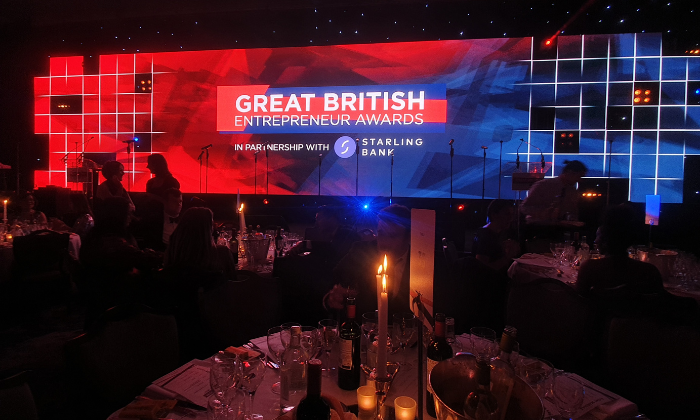 Many congratulations go to Francesca James and her team for organising an exceptional event that will live long in the memory. 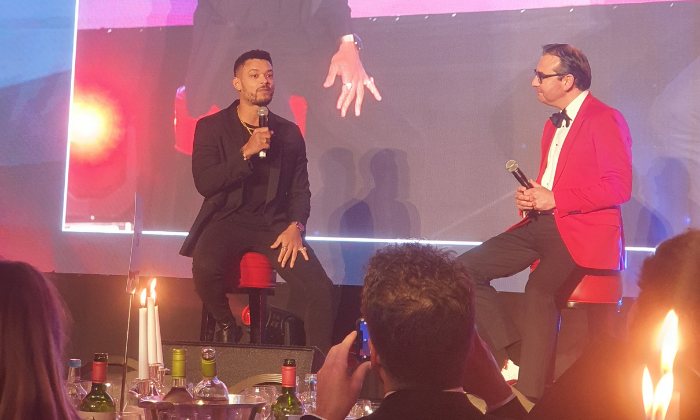 Hugely successful entrepreneur and founder of Social Chain, Steven Bartlett – the newest (and youngest) Dragon – was a guest speaker, and was on hand to provide invaluable advice to inspire those in attendance. 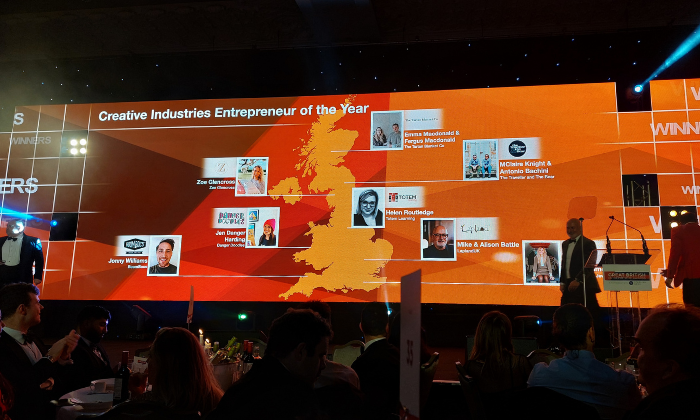 A total of up to eight regional winners were chosen for each of the 17 categories. Here’s a summary of who came home victorious: 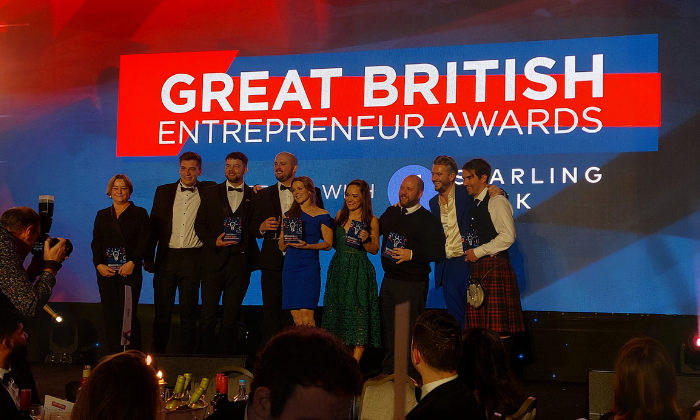 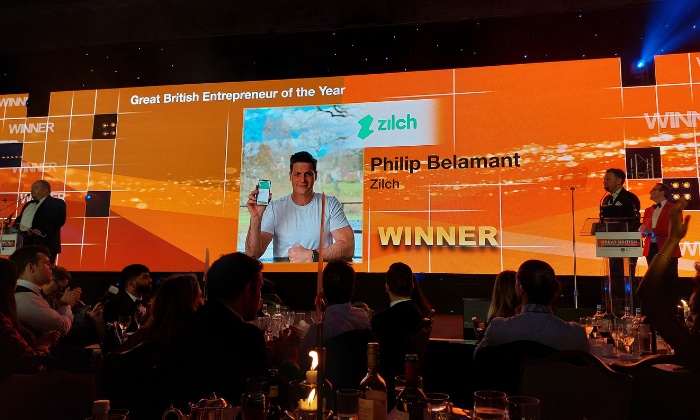 Finally, it was time to award the coveted Great British Entrepreneur of the Year, which went to the founder of Zilch, Philip Belamant, who moved to the UK from South Africa in 2018 to set up his new business. Fast forward three years and Zilch is valued at a staggering $2billion.

We were thrilled to celebrate the success of our amazing friends and clients who were shortlisted and winners across the categories, and who shone like the superstars they are amongst the absolute best in the UK.

Special mention must go to 11-year-old Ben O’Connor, who was comfortably the youngest entrepreneur to make the finals, and enjoyed his moment on stage with Wynne Evans and Oli Barrett MBE – an occasion he will never forget.

If you would like to increase your chances of success at upcoming awards – so you can be a future award-winner like all of those above – we recommend attending our next Awards Strategy session, where you will benefit from a wealth of useful tips and pointers about how to pick the awards you could win and build an effective awards strategy for your business.

Click here to secure your FREE place on our next session.