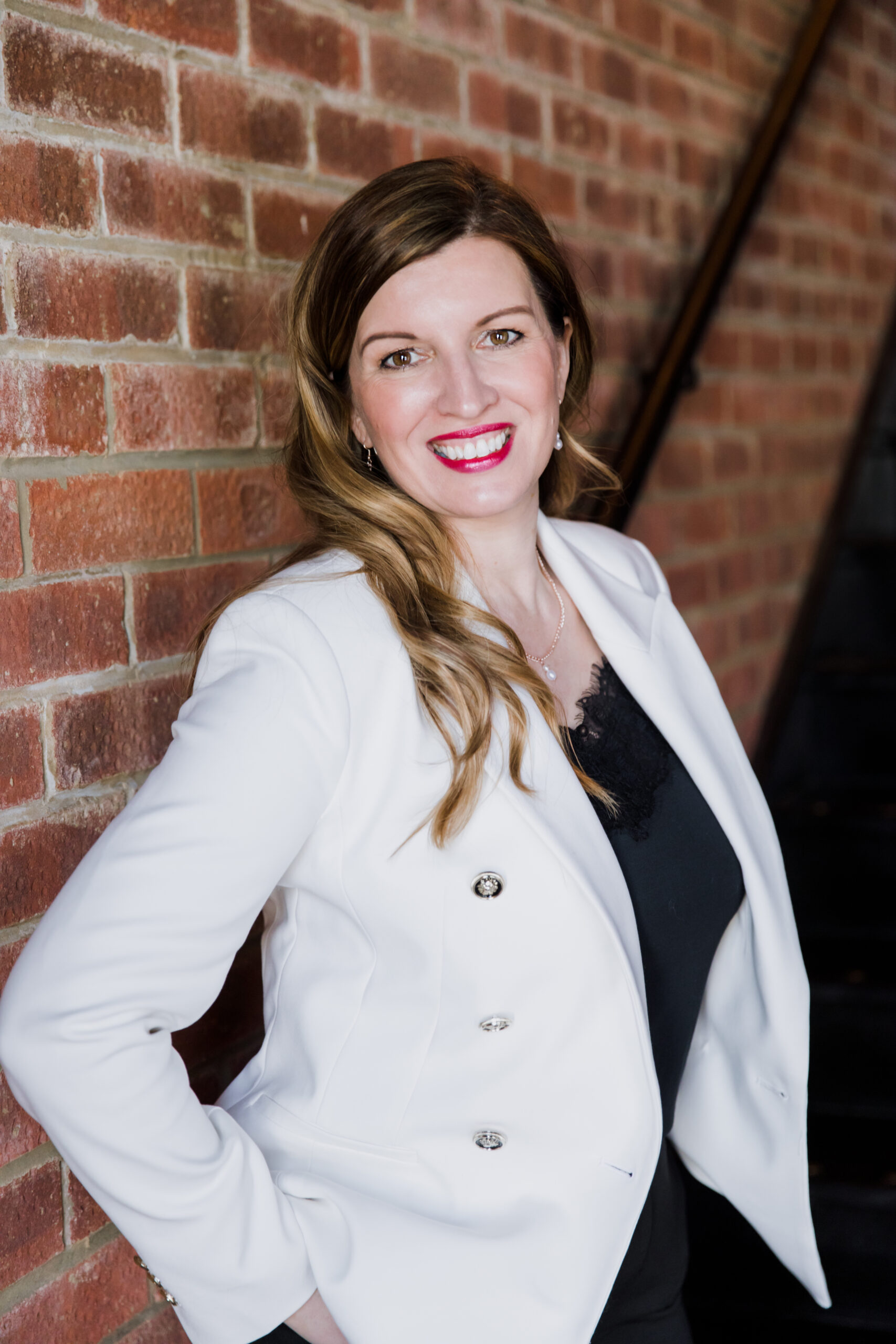 Named one of the world’s top 25 Customer Experience Influencers, and recognised for her outstanding contribution to national and international awards judging, Donna is known for her unrivalled success rate in the most prestigious industry awards in the world.

Her work has also resulted in the most accomplished entrepreneurs, business leaders and community champions receiving The Queen’s Awards for Enterprise and recognition in The Queen’s Honours List. 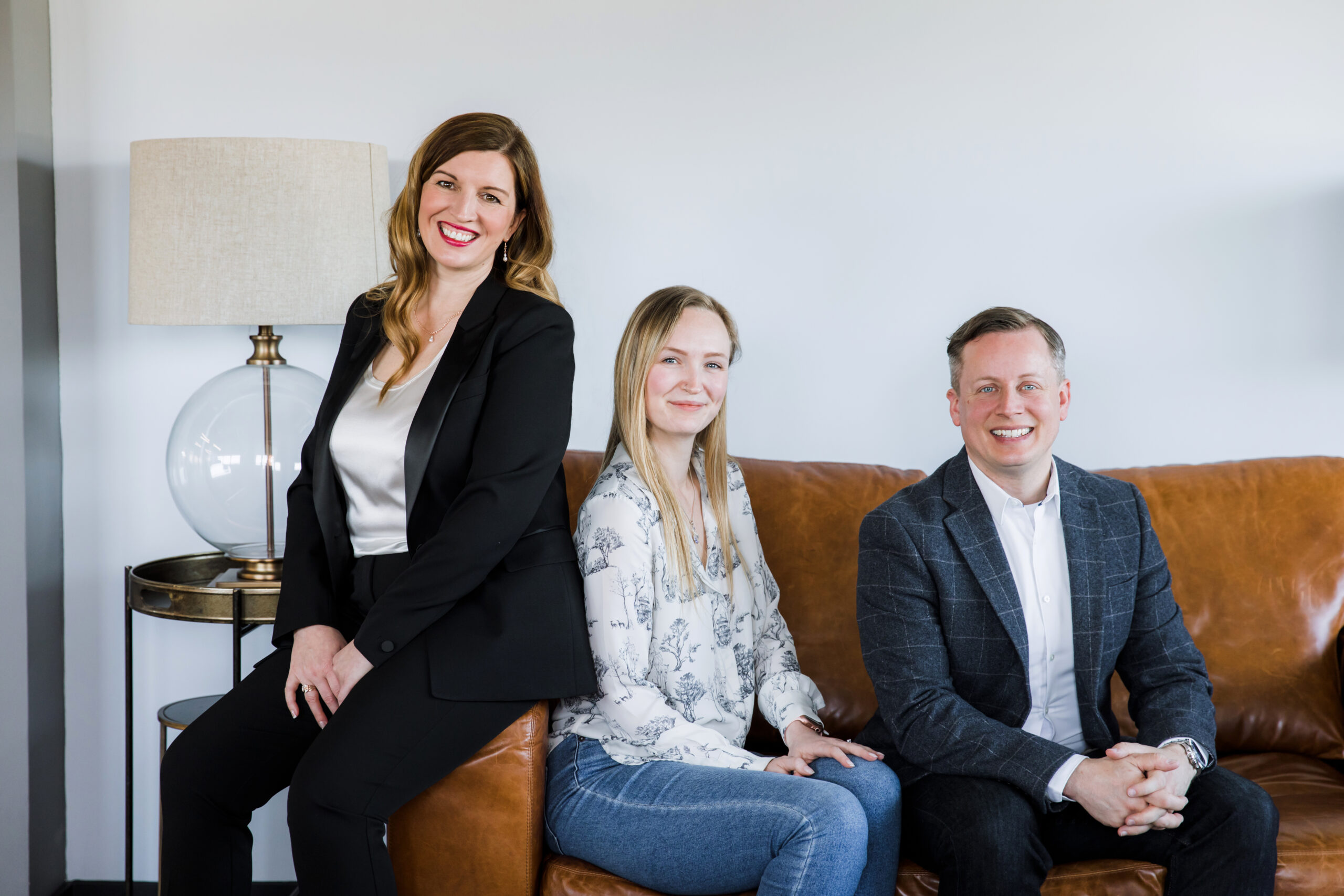 Responsible for all aspects of customer service, client management, operations and invoicing, Shannon is your primary point of contact and will provide dedicated support for you along your awards journey with us.

Ben manages our marketing activity, working closely with awards partners and organisers to share insights and promote our position as a thought-leader within the awards industry, as well as maintaining our position as a top UK awards agency.

Our growing team of trained awards consultants and writers includes Olivia, Amy, Emily, Kris and Hilary. Together, they bring a wealth of collective knowledge and experience from a wide range of sectors and, using our unique ‘WINNER’ method, they create outstanding award entries and presentations for the most prestigious awards in the world including all leading industry awards and The Queen’s Awards.

Supporting us is Alex Barton who collects vital awards information for our awards database, ensuring our bespoke awards strategies feature the most credible and valuable awards competitions in the world.