The most prestigious award an individual from the UK can achieve is a national honour from The Queen!

How do you get an OBE, MBE, CBE or Knighthood?

The honours system rewards British people for their outstanding achievements, those who have shown great commitment to serving and supporting Britain, and those who have demonstrated exceptional service to their industries, communities, and professional disciplines.

If someone you know has made life better for others, inspired and innovated peers, or excels at what they do they could be eligible for a Queen’s honour.

Anyone can be nominated for an honour, and the Cabinet Office explains that it can take between 12-18 months or longer to achieve a result.

National honours nominations are rigorously checked by an Honours Committee to decide who shall receive the prestigious awards at either The Queen’s Birthday Honours List in June or in the New Year Honours List. In total there are around 2200 awards given out every year!

There are several types of Queen’s honours you can receive. These are:

Each honour is awarded depending on the achievements you have detailed in your nomination, you do not specifically choose which level you would like to nominate your candidate for – that is the privilege of the experienced Honours Committee.

What receiving an Honour from The Queen could do for you

Receiving an honour is such a huge achievement and a true legacy for you and your family.

When you receive an honour you are invited to Buckingham Palace and presented with your medal by The Queen or a member of the Royal family. Your name and achievements are published in major national and international publications and if you are awarded a Damehood or Knighthood you receive the title ‘Sir’ or ‘Dame’, for other honours you have the letters of the award added to your name.

What an amazing platform for sharing your loved one, friend or colleague’s story with others and motivating more people to look after their communities or give back to their profession with an inspirational commitment!

“I have been working with Donna over the last few years and I have to say, I have found her to be the consummate professional, always keeping her promises, a great marketer and PR guru.”

“Donna helped us to understand all the different elements of the Queen’s Award application process. She took the stress away and helped us to see how what we considered business as usual was in fact incredibly important to our application.”

“Donna’s masterclass gave me a fantastic insight into what it takes to win awards. I found the training extremely useful as this is something that can be carried forward and used on a day-to-day basis.”

“Donna’s unique skill-set and naturally engaging advice have transcended these award wins, ultimately helping us to identify and shape the USPs of business, thus influencing our strategy, proposition and marketing.”

“Donna’s guidance and advice was invaluable when preparing our submission for a number of awards this year. She helped us to lay out the detail in a way that ensured judges could clearly see compelling evidence aligned to judging criteria, challenged our thinking and helped us to ensure that nothing was left to chance. Time spent with Donna is time very well invested!”

Just a few of the awards our clients have received recognition from include: 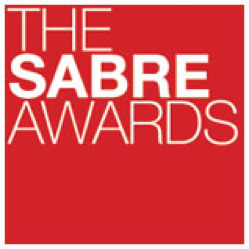 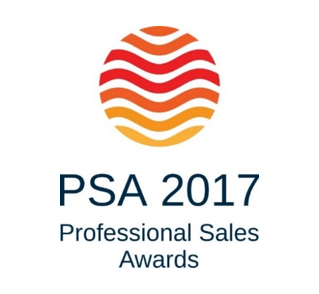 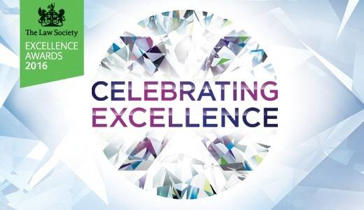 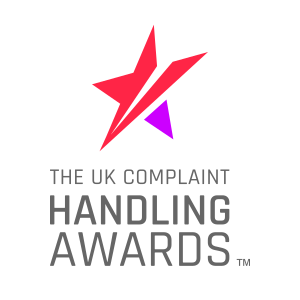