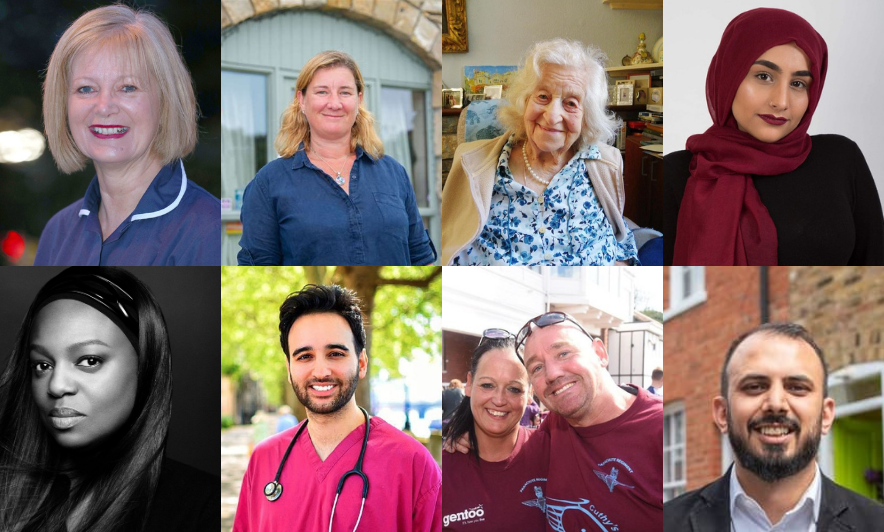 After all the hardship of 2020, it’s great to see that the New Year Honours List is dominated by deserving recipients who have used their time, skills, and incredible spirit to give back to their fellow humans, professions, industries and communities in one way or another, and often despite their own personal battles.

Don’t get distracted by the big stars the media highlights for these awards. The vast majority (literally a couple of thousand honours a year) go to regular people who are just getting on with their lives but demonstrating great determination, innovation, altruism, compassion and purpose as they use what they have and know to make a positive impact on the world.

The diversity of The List is broadening every year, which is good to see, and shows that no matter who you are, it’s never too early or too late to make an impact.

So how can we make sure people who are doing great things are recognised next year, and what does ‘recognition’ really do for people anyway? Read on for some highlights from the 2021 Queen’s New Year Honours List and to find out how and why to nominate someone yourself for recognition too.

*65% (Over 800) have undertaken outstanding work in their communities either in a voluntary or paid capacity – like Emma Henderson, the airline pilot who co-founded Project Wingman, creating “first-class lounges” in 80 hospitals for exhausted NHS workers. And like paramedic Tom Cuthbertson and his wife Carla who received MBEs after turning the tragic loss of their son Nathan into something positive by fundraising in his memory. 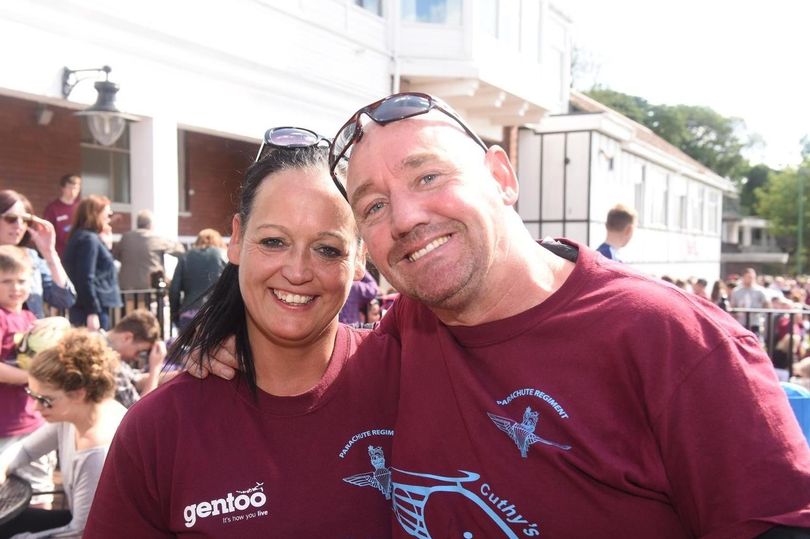 Tom and Carla Cuthbertson who set up a charity in memory of their son have been made MBEs. Source: Chronicle Live, Sunderland parents said their son would be ‘looking down with pride’ as they’re made MBEs

*14.8% of honours went to public sector workers including medics, police, firefighters and teachers – like Catherine Fitzsimmons MBE, a former palliative care nurse who came out of retirement to help with the Covid-19 response, and Karen McDowell MBE, Station Commander with Northern Ireland Fire and Rescue Service, who was recognised for her services to the Northern Ireland Fire and Rescue Service and to the LGBTQ community.

*10% (123) went to our incredible health and social care workers, including 41 nurses and midwives, as well as care home managers, GPs, surgeons, volunteers and so many more who have helped to support others, save lives through innovative treatments and gone out of their way to provide care during the pandemic.

*9% (111) went to entrepreneurs and business leaders making an impact on business and the economy. Many of these are small business owners who diverted resources to help others, used their skills to teach others, created jobs, changed industries for the better, innovated, and excelled in a way that kept the wheels of the economy moving but was not purely about profits.

I’ve talked before about how altruism is setting entrepreneurs apart, and great examples of entrepreneurs doing good with what they already have are 28-year-old BiteMedicine founder Dr Azeem Alam, who provided free and innovative medical education during COVID-19, teaching over 10,000 medical students worldwide via online tools and webinars. And MBE recipient Manoj Varsani, tech entrepreneur and founder of the property management tool Hammock, who used his skills and platform to set up the voluntary organisation SOS Supplies to help provide more PPE to schools and the NHS. 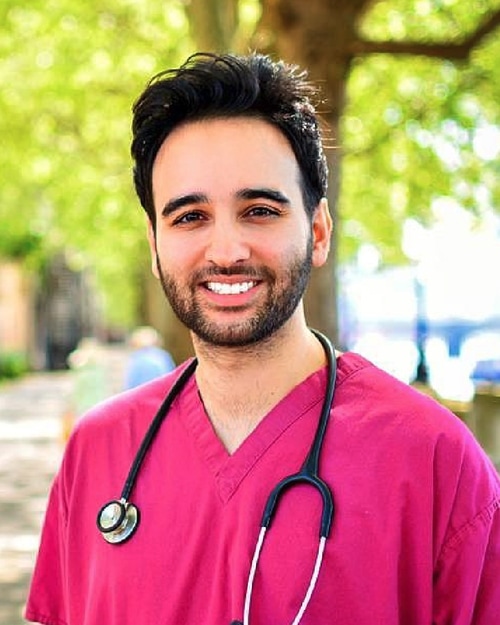 I always find the vast and yet niche range of ‘services to’ that people are given awards for, really interesting, like Isobel Sheldon, the director of business development at UK Battery Industrialisation Centre who received an OBE for her services to motor vehicle battery technology… pretty niche, but her work is vastly valuable in that industry.

Age is no barrier to making an impact either. The oldest person on the 2021 Honours List is 106 yr old Anne Baker who received an MBE for fundraising for the NSPCC. The youngest is 20 year old BEM recipient Samah Khalil, the Youth Mayor of Oldham, showing it’s never too early to have a difference. One of the youngest people to be honoured last year was Theo Wride who was just 16 when he received a BEM for services to the community during the Covid-19 response – what an inspirational young man.

Topping the sports list for me was rugby legend Rob Burrow, who received an MBE for the awareness he has raised around motor neuron disease particularly during the pandemic.

And from the area of Arts and Culture, which has been so painfully impacted by the pandemic, there was a range of actors and actresses recognised, but also inspirational industry experts and entrepreneurs like Pat McGrath, the make-up artist from Northampton, who has brought much-needed diversity to the fashion and beauty industry. A few years ago Pat was made an MBE, this year her honour was raised up to a Damehood as her impact has increased; she is known for speaking out about her experiences as a woman of colour and becoming an incredible role model for others wanting to follow her path into the industry. 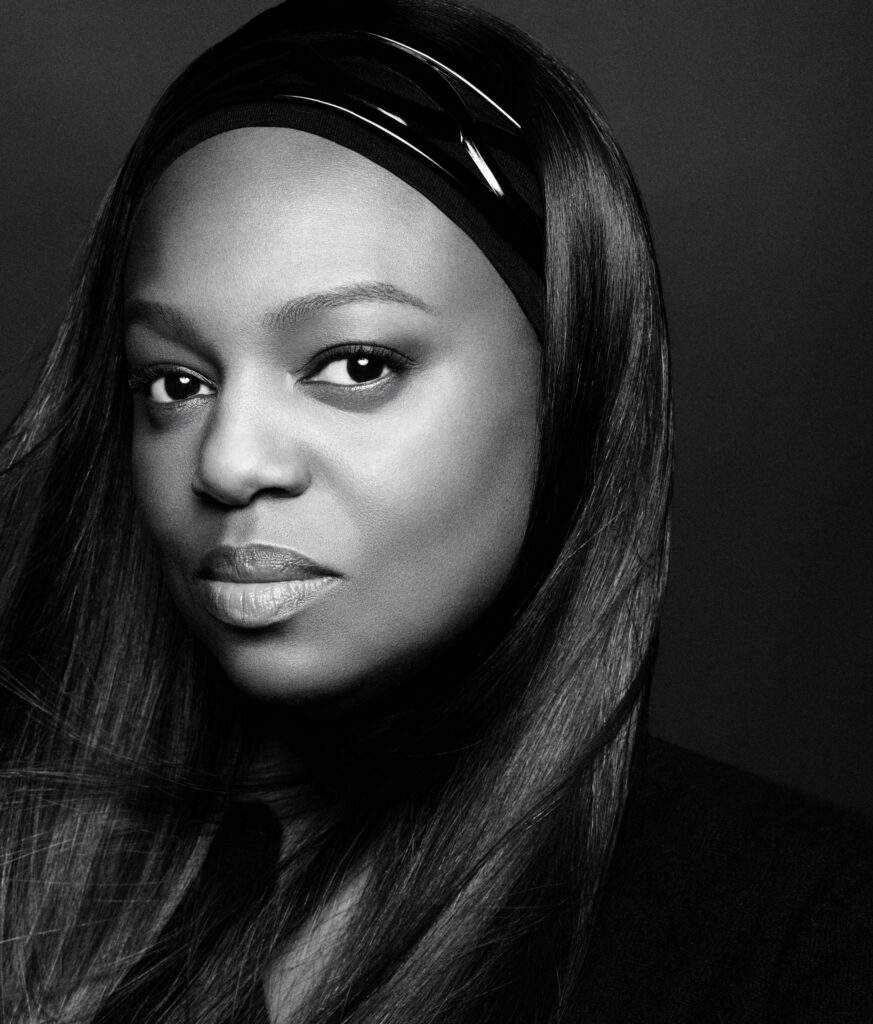 Pat McGrath to become a Dame for her services to the makeup industry. Source: Vogue, Pat McGrath Is the First Makeup Artist to Be Named a Dame

There are so many more people I would love to shine a light on here, and I’m sure there are people you can think of have not had any recognition at all, but who truly deserve it. So what can you do about that, and why should you make the effort, and what does that recognition really do anyway?

So you can see why recognising your team is so important. Translate that to the ‘real world’ and you’ve got a heck of a lot more positive impact coming back into the world each year through the drive, encouragement and motivation that recognition has given to the deserving recipients.

It’s not about doing something just to get recognised, it’s about being altruistic and using what you can to make a change and have an impact.

No matter what you think about Boris or the monarchy, these awards are not about them, or for them. They are for exceptional individuals making an impact.

So let’s make sure the people we know, love, live with, and work with, are celebrated and justly rewarded for their dedication to making life better in some way. Listen to my recent podcast to find out how to nominate someone for an honour next year. It’s free, it’s accessible, and it’s one of the best ways to say thank you and give something back today.