Who was recognised in the New Year Honours List 2023? 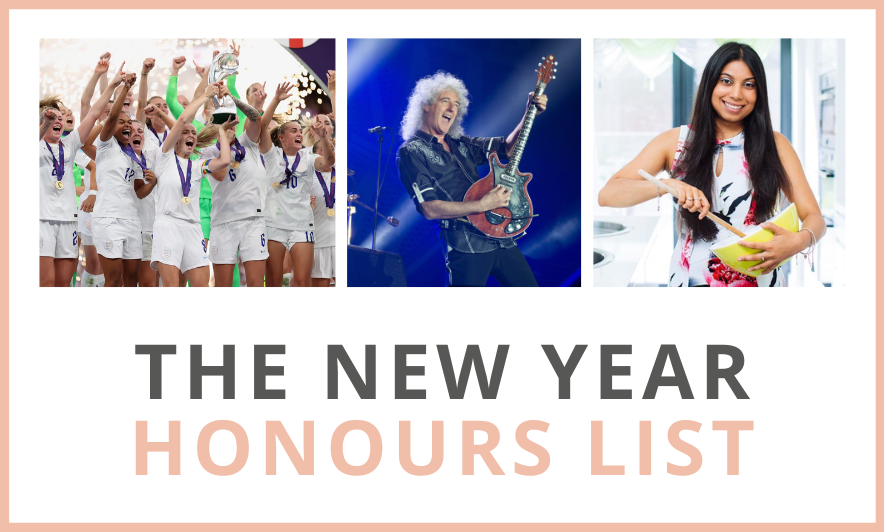 Who was recognised in the New Year Honours List 2023?

The much-anticipated New Year Honours List has now been revealed and includes 1,107 inspirational individuals on the main list who have made an outstanding contribution in their respective fields, such as the Armed Forces and the sporting arena. An additional 141 people were recognised by the Foreign Office for services to the UK from overseas and internationally. Honours range from the Companion of Honour and the Order of the Bath, through Knighthoods and Damehoods, to CBEs, OBEs, MBEs, and the BEM.

There is always a lot of media hype around the celebrities who receive honours, but it’s brilliant to see hundreds of our community heroes recognised in the List. These are the ‘everyday’ people who use their time, skills, and incredible spirit to give back to their fellow humans, professions, industries and communities in one way or another – and often despite their own personal battles. In fact, the majority of the main list recipients (60%) are people who have been recognised primarily for having undertaken outstanding work in their communities – either in a voluntary or charitable capacity.

Who received an Honour?

Demonstrating that it’s never too early or late in life to make an impact, there are many heart-warming examples of recognition for young and old alike. At one end of the age spectrum, 18-year-old Dara McAnulty from Annalong, Co Down (below), received a BEM for his environmental work and help for people with Autism Spectrum Disorder, whilst the oldest recipient of the BEM was 100-year-old Peter Offord Davies, who was recognised for his work as a reading volunteer at Dean Valley Community Primary School. 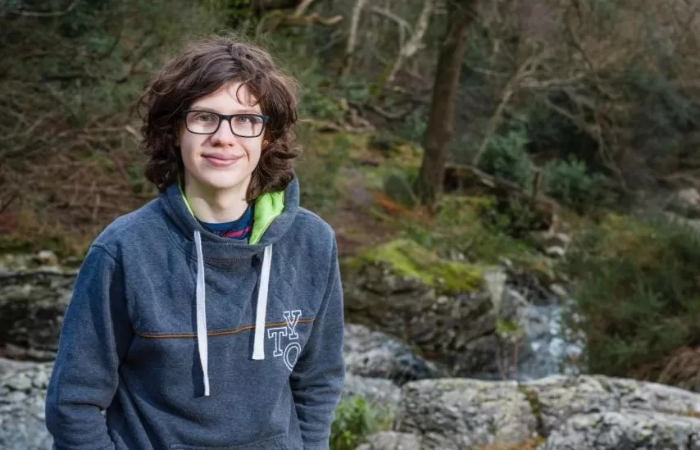 A Cambridgeshire nanny who raised almost £200,000 and delivered essentials for people fleeing war-torn Ukraine was recognised – Louenna Hood received a BEM for her exceptional work.

Rachel Riley, the Countdown presenter, has been made an MBE for her efforts to raise awareness of the Holocaust and combat antisemitism.

One of the last surviving female members of the French section of the Special Operations Executive, 96-year-old Noreen Riols, has dedicated her MBE to the memory of her late “comrades”.

An MBE was awarded to Marie McCourt, who campaigned to make it harder for killers and paedophiles who hold back information on their victims to receive parole – this culminated in Helen’s Law being brought in following Helen McCourt’s murder in 1988.

Amongst those recognised for their contributions to business are Julianne Ponan (below), who was awarded an MBE for services to business, exports and people with allergies. The founder of Creative Nature – a successful top 14 allergen snack business that now exports to over 16 countries around the world – has done outstanding work to educate others about the risks, dangers and realities of living with allergies and anaphylaxis.

The Chairman of FinTech Scotland, Stephen Ingledew, has become an OBE for services to establishing the Financial Technology Sector in Scotland as part of his influential 40-year career in the industry. He’s worked tirelessly to make the financial world more open, creative and inclusive through innovation and progressive working methods.

Jack Churchill and Toby Sutton, the co-founders of Scanning Pens – an organisation that provides portable text-to-speech pen scanners which empower young and adult readers by giving them the tool to access printed text anywhere, instantly – were both awarded OBEs for services to international trade and people with special educational needs and disabilities.

The sporting highlight of the year for many people was the Lionesses triumph at the 2022 European Championships (below) – the first major tournament success for a senior England team since the men’s 1966 World Cup success. Three of the team’s star players were awarded MBEs including Lucy Bronze, Ellen White and Beth Mead, who also was victorious at the BBC Sports Personality of the Year 2022. Team captain Leah Williamson was made an OBE, while their Dutch head coach Sarina Wiegman received an honorary CBE in the Foreign Office list. 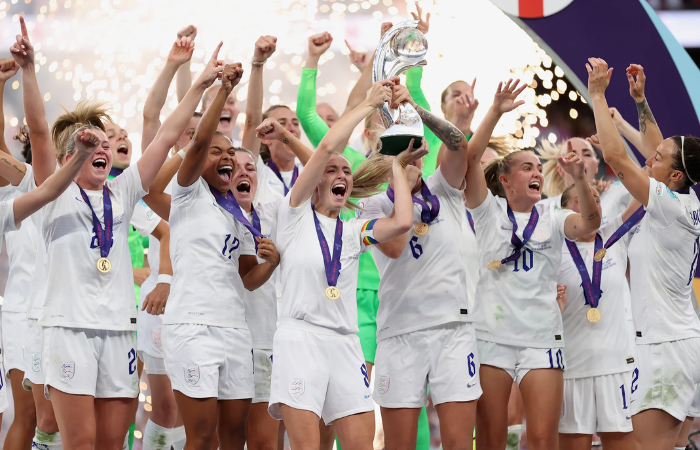 Elsewhere, Pat Jennings was made a CBE for his football and charity service in Northern Ireland, and the captain of Scotland’s team, Andy Robertson, received an MBE to recognise his work for charity and with young people.

Brian May (below), the Queen guitarist who played God Save The Queen on Buckingham Palace’s roof during the Golden Jubilee celebrations, was knighted for services to music and charity following over 50 years in one of Britain’s most popular rock bands. In addition to his musical exploits, Brian is an astrophysicist and animal welfare campaigner. 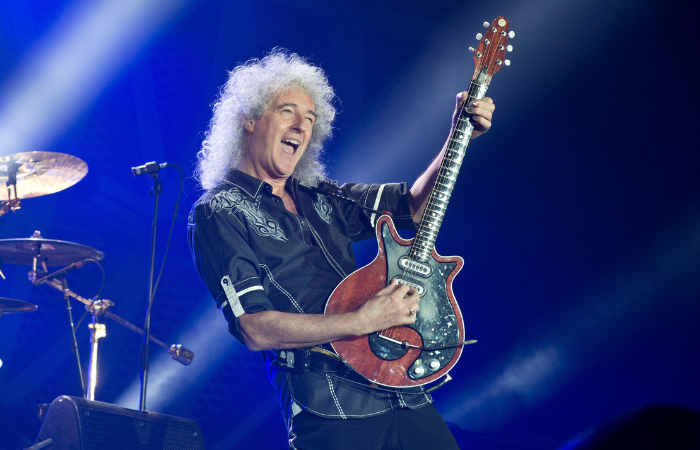 Comedian Frank Skinner was awarded an MBE for services to entertainment, while Merseyside-born actor Stephen Graham was made an OBE.

The Power of Recognition

So what can this kind of recognition really do?

We see the impact of recognition in the workplace all the time – a study revealed that employees who are given recognition show:

88% of employees who were recognised for their contribution said they were more motivated and inspired to do even better work. It’s not about doing something just to get recognised, it’s about being altruistic and using what you can to make a change and have an impact.