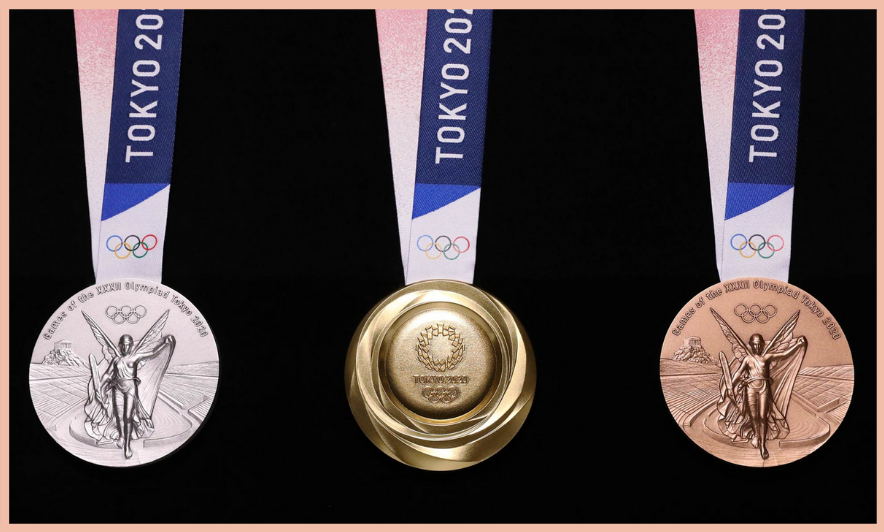 As we reflect on an unforgettable Summer Olympics – during which Team GB won a total of 65 medals to equal their achievement from London 2012 – we are left with the lasting, valuable and hugely positive impact that high-level achievements and recognition has on the audience and wider community.

This includes increasing revenues, widening participation, and even raising brand awareness. Just some of the influence that our medal-winners have had on the world includes:

Following Tom Daley’s fantastic Gold from the synchronised 10m platform diving (with Matty Lee), he took to social media to reveal a knitted Team GB ‘pouch’ (below) that he had created to house his prized medal.

The result?
Hobbycraft sales for the subsequent week were up by 25% compared to the previous one, after many people were influenced to take up knitting – all due to the media exposure that Tom’s handiwork had generated.

Kye Whyte (Silver) and Beth Shriever (Gold) picked up much-deserved medals in the BMX racing, and really touched the hearts of our nation with their joyous collective celebration. Pictures of their joint success travelled far and wide across the world. 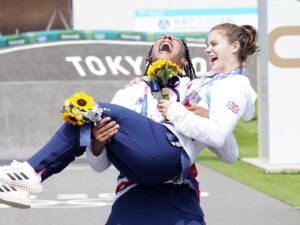 The result?
There has been a surge in interest at BMX clubs around the country, as people of all ages rushed out to participate in a sport that had been made ‘cool’ by our Olympics stars. Two days after Kye had won his medal, all 70 bikes and helmets at Peckham BMX Club had been hired out. The local council is now looking to extend the number of weekly sessions there from three to five, due to the overwhelming demand.

In one of the most iconic moments of the Games, 13-year-old Sky Brown took a Bronze medal home from the Skateboarding discipline with an assured and thoroughly professional display – despite her tender years. 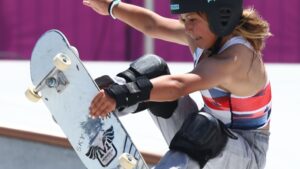 The result?
Since Sky competed in the inaugural Olympic Skateboarding competition, there has been a 20% rise in searches for lessons on the Skateboard GB website as the sport gains popularity.

These examples provide clear evidence that winning prestigious awards in the sporting world can – and does – have a significant impact on participation and sales.

Exactly the same is true in the business community.

Award-winning businesses can generate a considerable increase in interest through their achievements, leading to greater brand awareness, more investment and higher turnover (plus many other benefits). In fact, businesses with awards typically experience a 63% increase in turnover compared to those without.

So, it’s time to stop waiting and start winning. Look forward to reaping the rewards of your successes as you grow your business profile and take the awards world by storm!

If you would like to increase your chances of awards success, we recommend attending our next Awards Strategy session, where you will benefit from a wealth of useful tips and pointers about how to pick the awards you could win and build an effective awards strategy for your business.

Click here to secure your FREE place on our next session, which takes place on Thursday 9 September 2021 at 1.00pm.