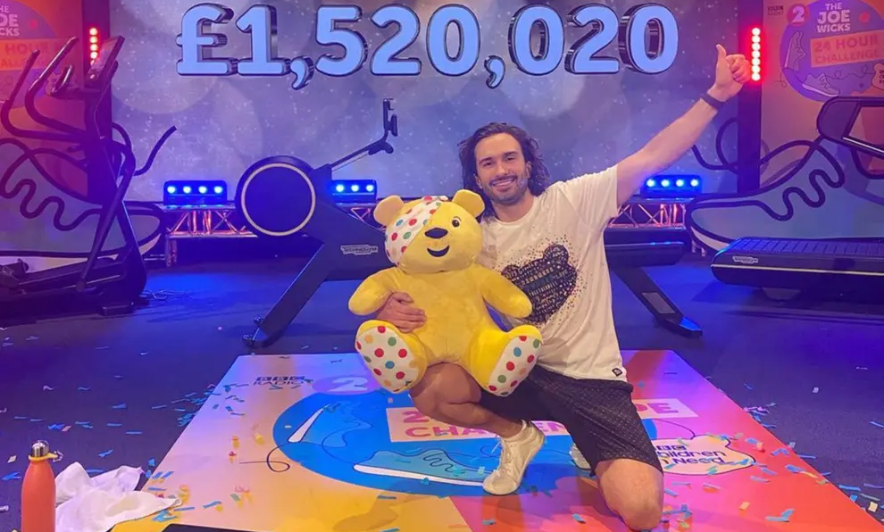 Just a year ago, entrepreneurs across the world were planning for another year of business without too many dramas. I know, because I was one of them.

Boy were we wrong!

Before we could even think about getting down to business, everything changed and we had to figure out how to survive the pain and devastation of natural disasters, mass protests, a global pandemic, oh and #Megxit. It was set to be ‘the worst year ever’.

Fast forward to December 2020, and the stories of survival that have come out of this year are proving that nothing is impossible.

Never before (in our lifetime) have we seen such generosity, mutual support and collaboration between entrepreneurs, business leaders and brands. For example:

In the awards industry, where live events had to quickly pivot to online, we’ve supported each other with partnerships, advice, and ideas too.

But one huge group that has delivered some incredible lessons in business this year is the entrepreneur community.

From small start-ups who were in their infancy when the pandemic struck, to the fast-growing, entrepreneur-led disruptors and changemakers, this bunch of ‘rebels and misfits’ have pivoted, pitched, and proven themselves a success throughout a year that no one could have predicted.

And whilst I’ve had the real honour (and huge challenge) of judging and selecting winners amongst the most emotional ‘Covid Heroes’ awards nominations you can imagine, I have seen one common quality that stands out about award-winners this year above all else…

Altruism. That is, ‘Acting out of the concern for the welfare of others at the cost or risk to oneself’. Otherwise known as genuine kindness, generosity, and gratitude.

Not only have entrepreneurs’ commitment to others been instinctive and real, it has also proven the theory that helping others is as good for us, as it is for them.

As Mentalhealth.org says, ‘Kindness improves mental health, reduces stress and boosts self-esteem’. So it’s no surprise that these entrepreneurs and their teams have been amongst the most motivated I’ve met, and also the most able to put in a powerful performance in their business despite facing their own battles.

Here are a few examples of the altruism in action I’ve seen this year. Let these entrepreneurs inspire you to dig deep into your values, challenge and motivate your team, and drive you forward with greater impact than ever. *Spoiler alert*… It’s not about the money.

These examples are just the tip of the iceberg. So many entrepreneurs are using what they already have to change the world for the better. And you can too.

YOU ALREADY HAVE THE TOOLS. IT’S WHAT YOU DO WITH THEM THAT COUNTS.

So congratulations to all you entrepreneurs for surfing the waves of panic and confusion and coming out fitter, stronger, and with your customers and colleagues in your arms.

As Steve Jobs, one of the world’s most inspirational entrepreneurs, said himself:

“Here’s to the crazy ones, the misfits, the rebels, the troublemakers, the round pegs in the square holes… the ones who see things differently — they’re not fond of rules… You can quote them, disagree with them, glorify or vilify them, but the only thing you can’t do is ignore them because they change things… they push the human race forward, and while some may see them as the crazy ones, we see genius, because the ones who are crazy enough to think that they can change the world, are the ones who do.”

Start now. Start small. What one thing can you do today to help someone else, change the world, and drive your business out of the pandemic stronger than ever?

And if you want to stand out as an award-winning entrepreneur or business leader, take a look at just a few of the awards that you could be winning in 2021 here.