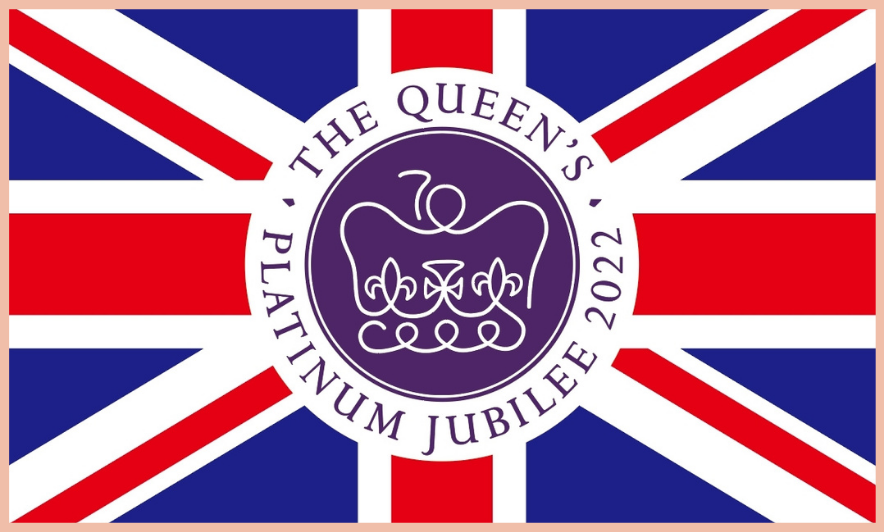 What will be YOUR lasting legacy?

What will be YOUR lasting legacy?

This week, we’ll come together to celebrate a quite remarkable anniversary: The Platinum Jubilee of Queen Elizabeth II.

In addition to spending 70 years on the throne, The Queen has had the sole right of conferring titles of honour on deserving people from all walks of life, in public recognition of their merit, service or bravery.

Honours recipients are announced twice a year, as follows:

The most well-known honours are MBEs, OBEs and CBEs, but there are a whole range of other honours that The Queen awards in addition to these, such as The Order of Merit, or The Order of St Michael and St George.

THE QUEEN’S AWARDS FOR ENTERPRISE

The Queen’s Awards are designed to recognise only the most exceptional businesses in the UK, and there are considerable benefits that come with receiving this award.

Each and every winner will have met the rigorous criteria and proved their worth in one (or more) of four different categories. In the most recent list, a total of 232 outstanding UK businesses were given the royal stamp of approval.

By championing these highly sought-after awards, The Queen is ensuring there will be a healthy appetite for recognition amongst British businesses, entrepreneurs, and extraordinary individuals for decades to come.

It’s never too late to strive for awards in your industry to create your own legacy that will move your business forward and keep it in safe hands.

COULD YOU WIN A QUEEN’S AWARD?

The Queen’s Awards for Enterprise are the world’s most prestigious business awards. Use our FREE eligibility tool to check if the time is right for your business to win. Just Contact Us for more information.

What’s more, you are invited to attend our FREE online workshop dedicated to The Queen’s Awards for Enterprise on Wednesday 15 June at 11.00am. You’ll receive plenty of useful and insightful pointers about what it takes to land this invaluable business award.

Places are limited and filling up fast, so it’s best to sign up now to avoid disappointment.

Before attending our workshop, check out our case studies to see how we have supported a number of clients to win a Queen’s Award.