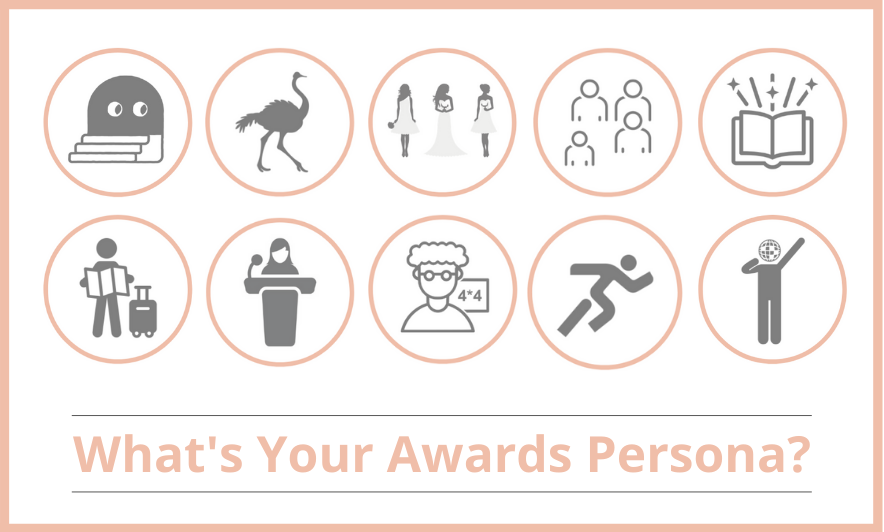 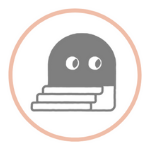 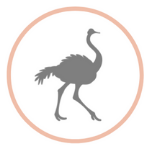 – Sees awards as an overwhelming task they don’t want to deal with
– Head in the sand, shies away from the challenge
– Knows awards would help them, but would rather not compete 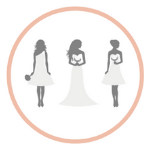 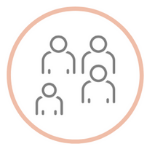 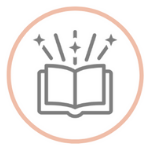 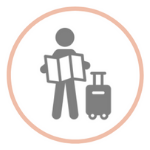 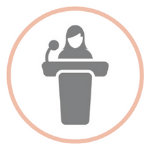 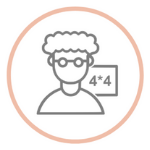 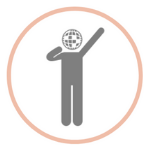 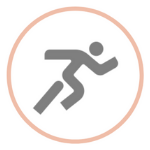 If you would like to become ‘The Athlete’ and increase your chances of awards success, we recommend attending one of our Awards Strategy sessions, where you will receive a wealth of useful tips and pointers about how to pick the awards you could win and build an effective awards strategy for your business.

Click here to secure your FREE place on our next session – we look forward to seeing you there!